Today we have released updates to the Great Eastern Main Line route and Powerhaul Class 66 for Train Simulator.

This update is around 349mb in size 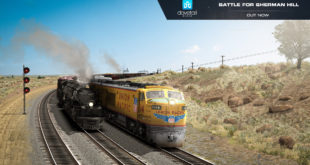 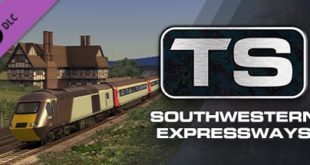 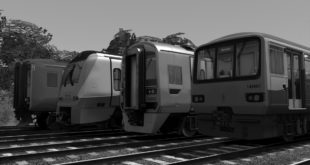 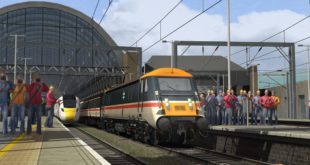 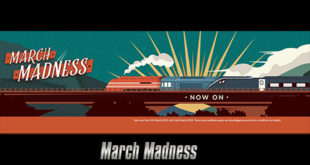 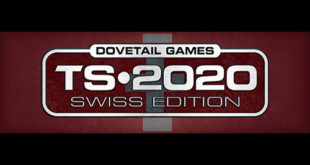