A draisine is a light auxiliary rail vehicle, driven by service personnel, equipped to transport crew and material necessary for the maintenance of railway infrastructure. The name draisine came to be applied only to versions used on rails and was extended to similar vehicles, even when not human-powered. Because of their low weight and small size, they can be put on and taken off the rails at any place, allowing trains to pass. In the United States, motor-powered draisines are known as speeders while human-powered ones are referred as handcars. Vehicles that can be driven on both the highway and the rail line are called road-rail vehicles. Draisines are used for recreation on several unused railway lines in Germany, Sweden, Norway, Poland, some other European countries and South Korea. The X626 draisine is a service vehicle of the Austrian railways. 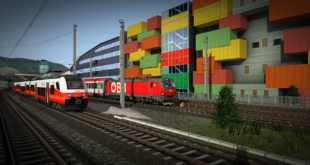 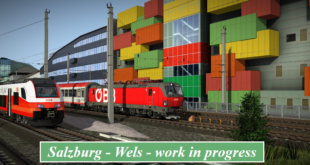 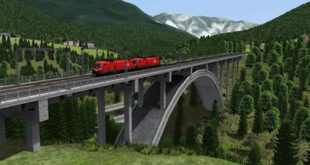 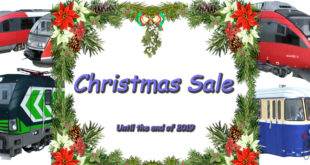 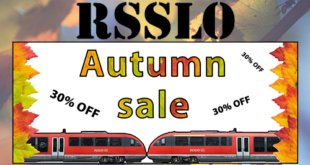