Still working hard towards a GPR V1.0 release version. As most of you will know it is never a good idea to activate kuju assets in a route due the sheer size of that providers content. Unfortunately a lot of kuju assets are being used in this route so it has to be activated. We will release the route with the kuju assets activated first. We will try to change out all used assets from kuju with assets from the other routes in a later version.

Still can’t promise a fixed releasedate but the route is expected to go to the betatesters next week. If all goes well with the installer and testing, release is due shortly after.. 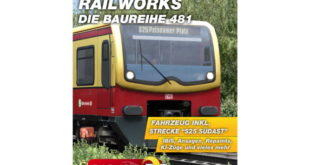 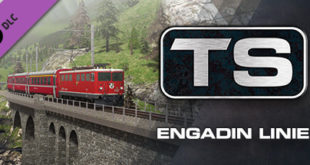 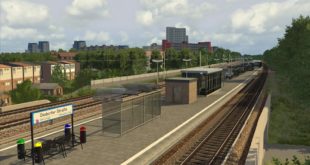 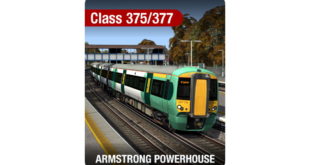 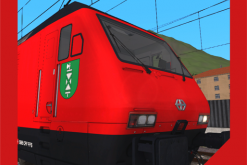