MODELS
Liveries
The Class 222 is provided in three liveries:

ActivTrain refers to the Just Trains intelligent scripting that allows the inclusion of features which would not normally be available in the simulation. Class 222 Advanced employs ActivTrain scripting for the following features: 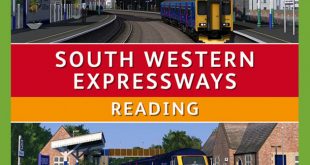 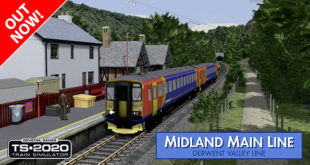 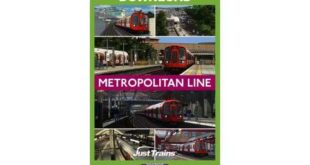 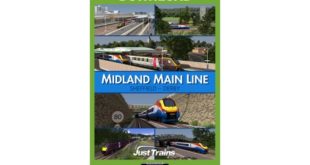 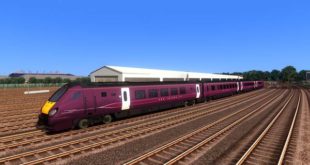 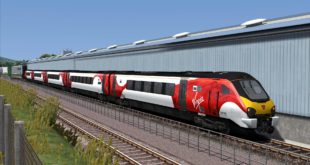 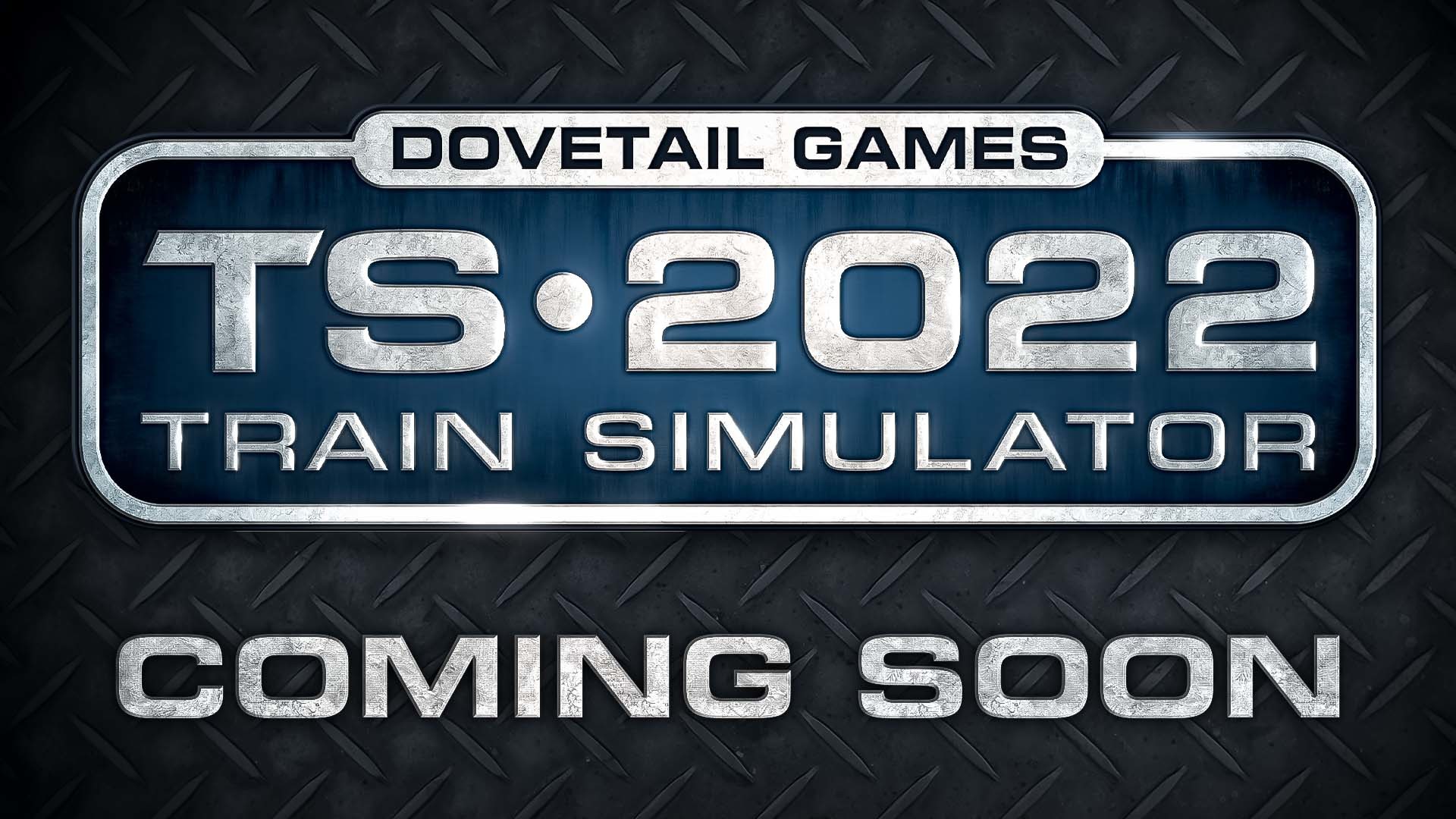 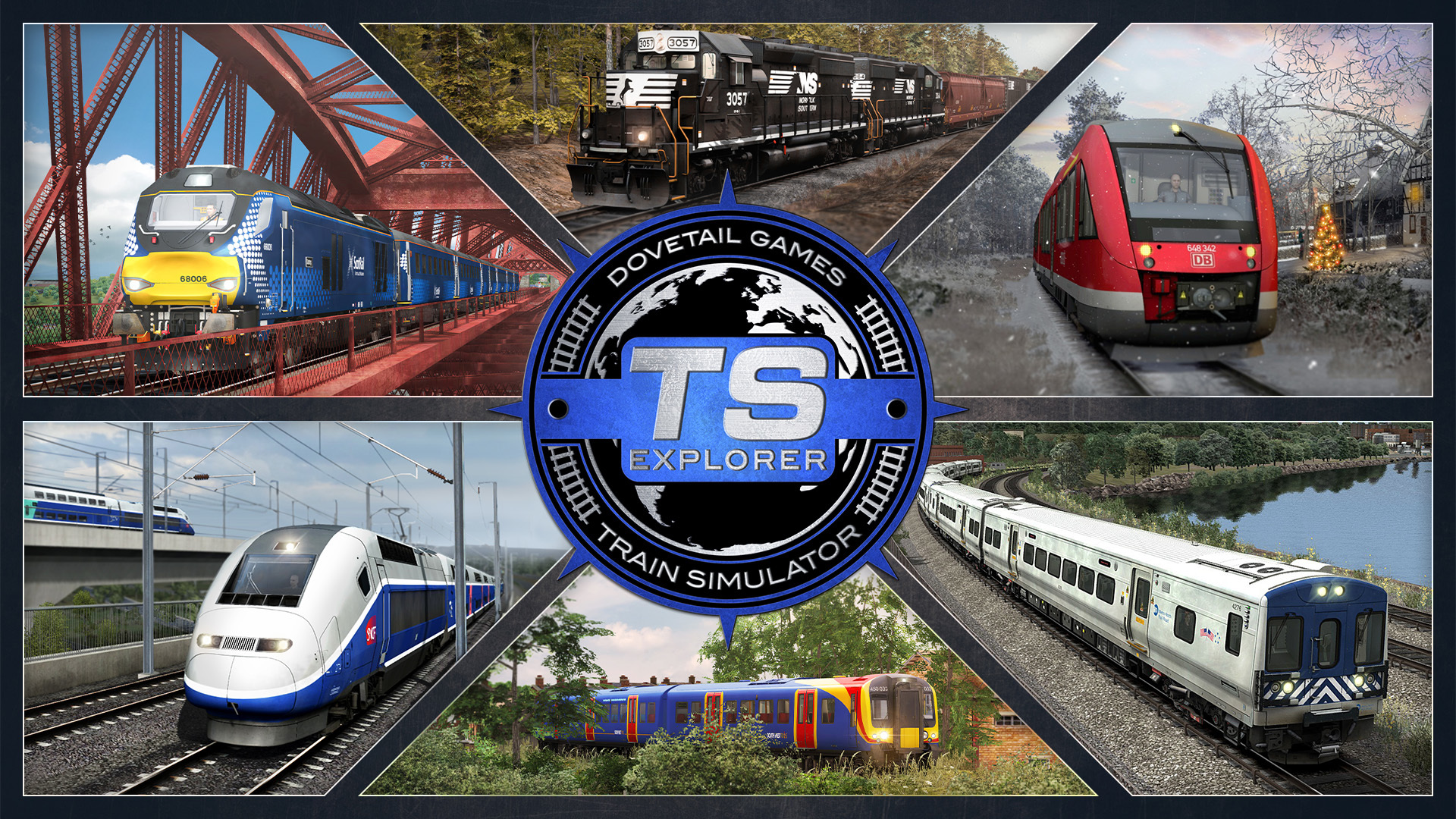 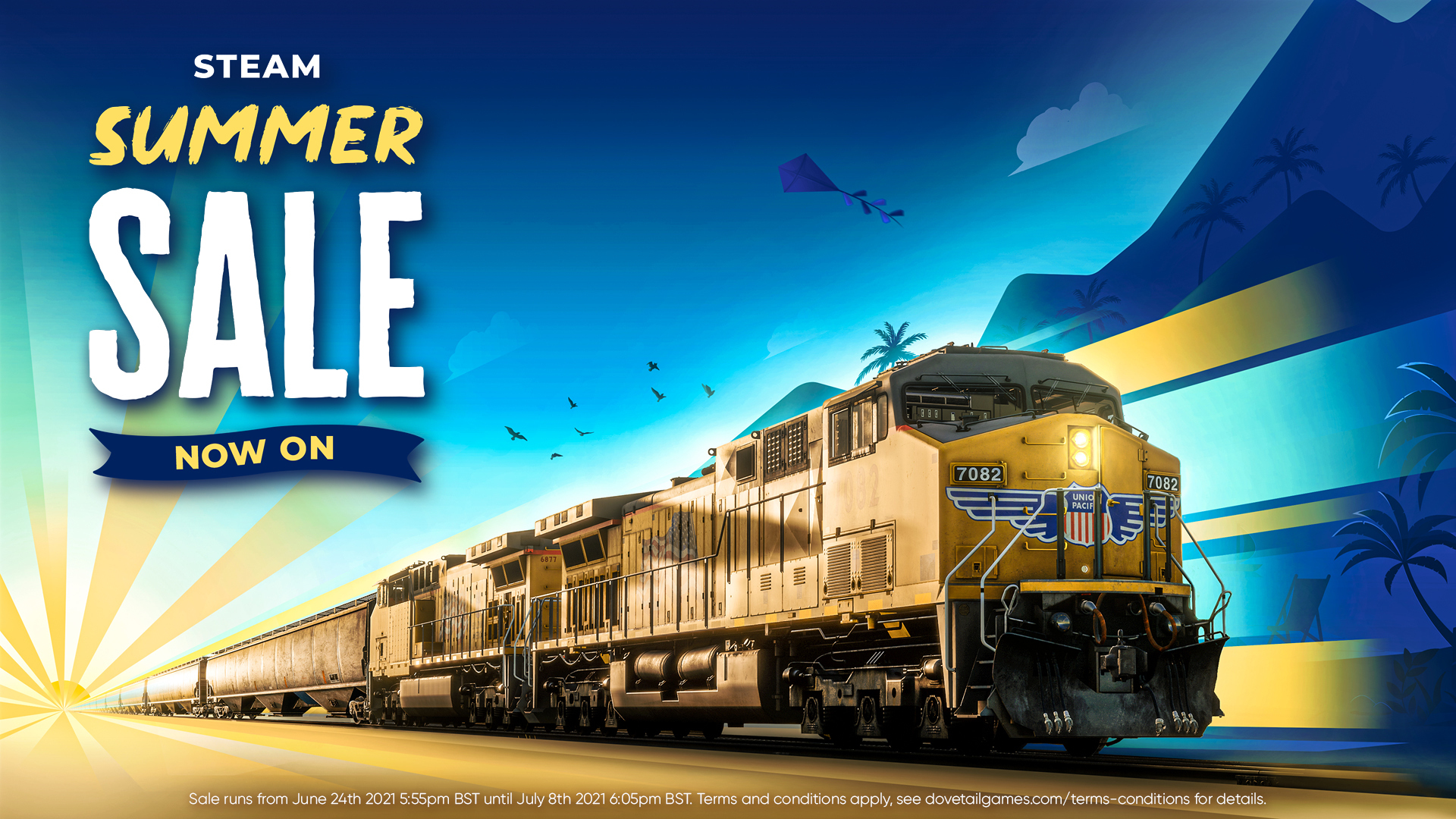 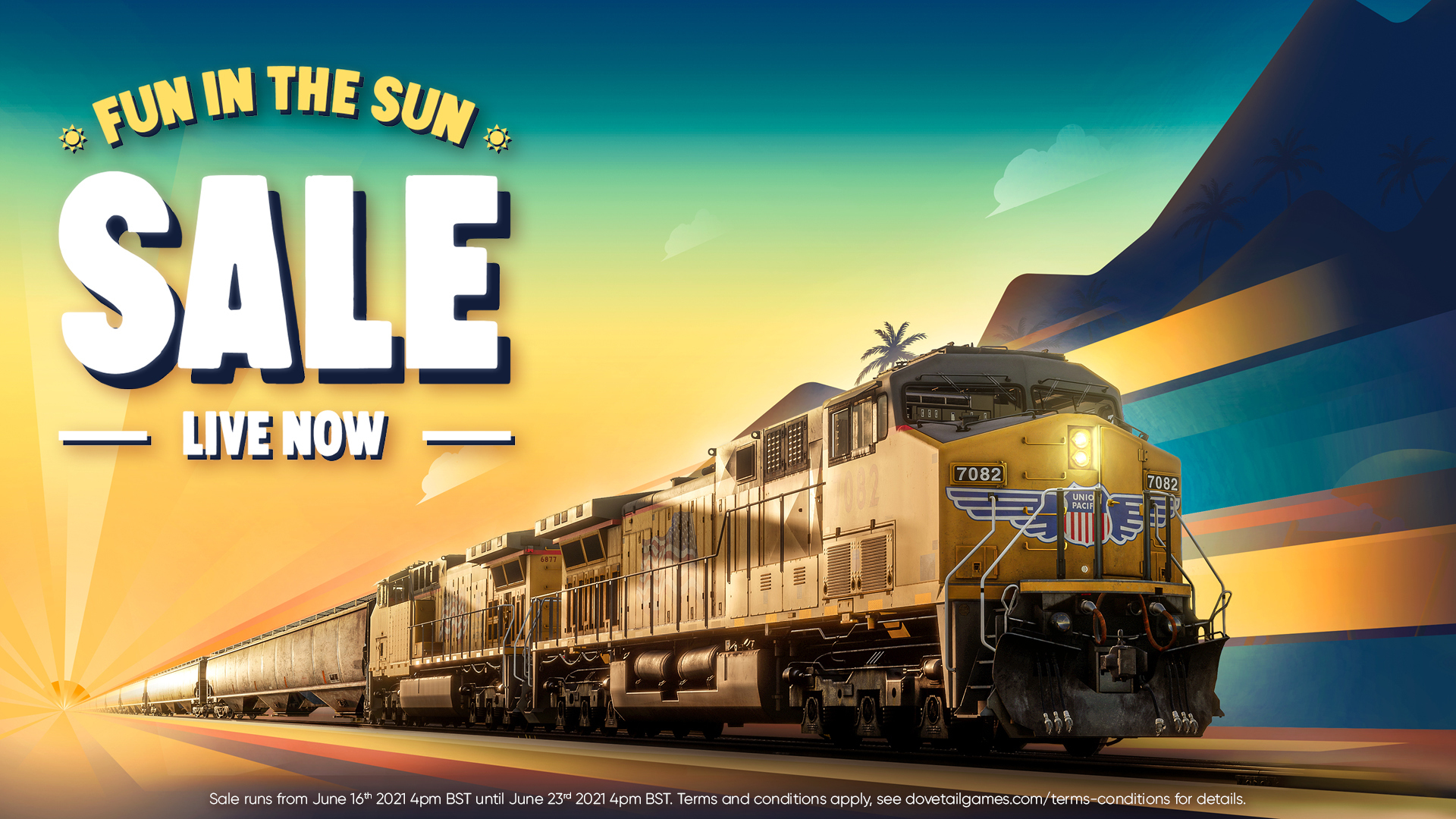 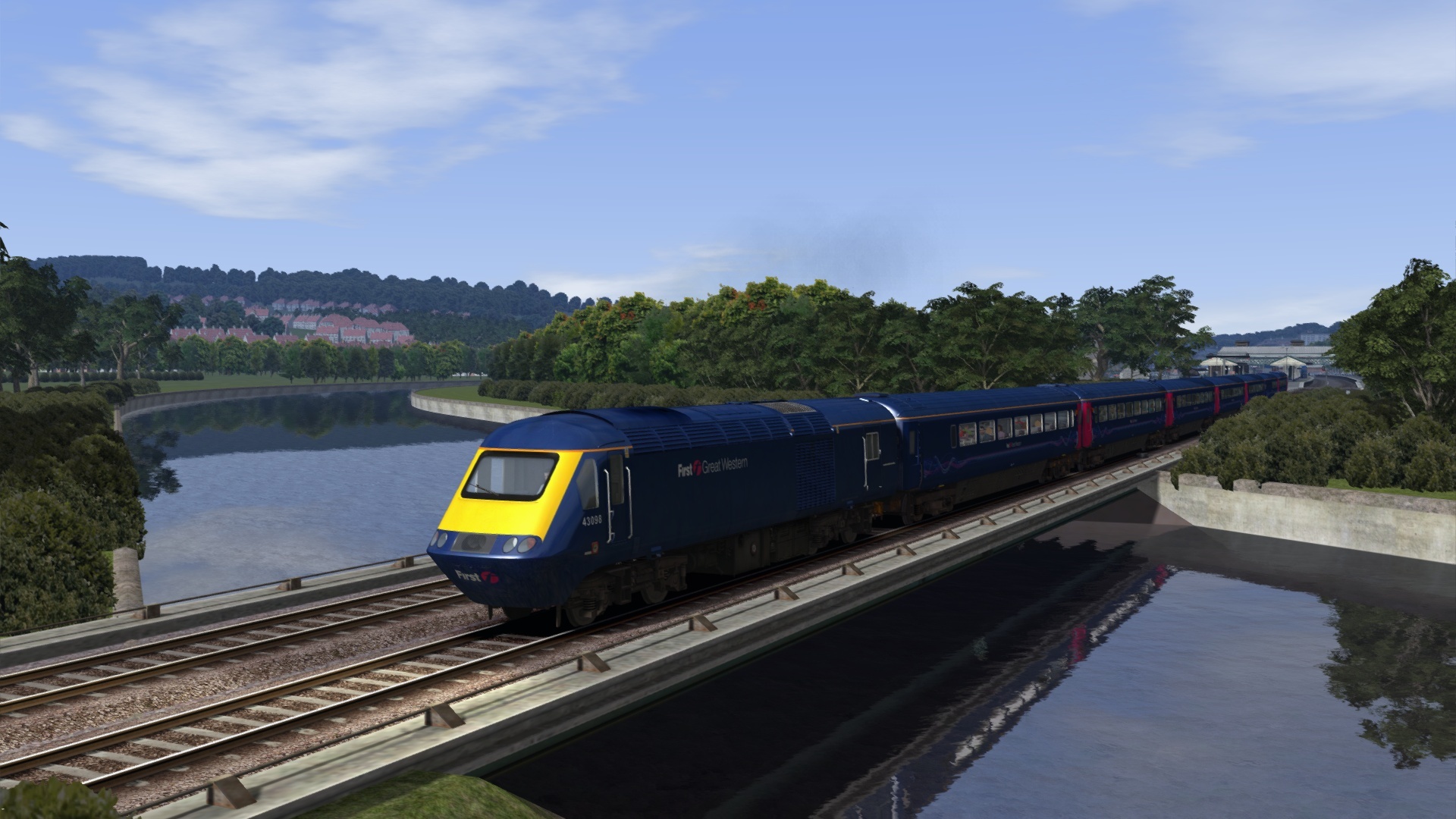 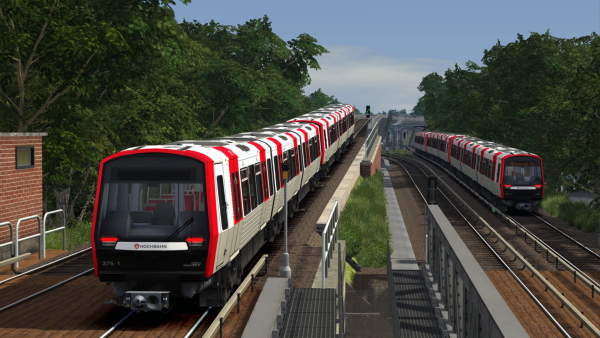